The Lenape were the first human inhabitants of the Philadelphia region.

During the first decades of the seventeenth century, the harsh winds of change swept across the Lenape’s land bringing European explorers in search of commercial opportunities. In the nineteenth century, West Philadelphia transformed from a countryside of family farms and "gentlemen’s" estates to a set of residential communities. The building of bridges across the Schuylkill River further promoted development, including that of hospitals and other benevolent institutions. Later, with the Consolidation Act of 1854, William Penn’s 1200-acre city became a 122 square mile metropolis.

Following the Consolidation Act of 1854, West Philadelphia evolved into a desirable, even fashionable, suburb within the city. 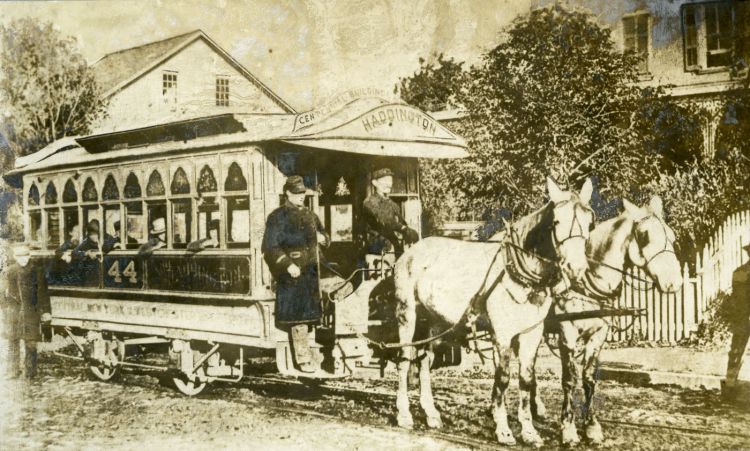 Transportation innovations and real estate speculation enabled a new residential West Philadelphia to emerge. In the second half of the nineteenth century the building of institutions of higher learning was noteworthy, and new residents of West Philadelphia contributed in the own ways, most notably by establishing houses of worship that became neighborhood bedrocks. The blossoming of the area after 1854 did not just reverberate locally; a series of events in West Philadelphia brought national attention.